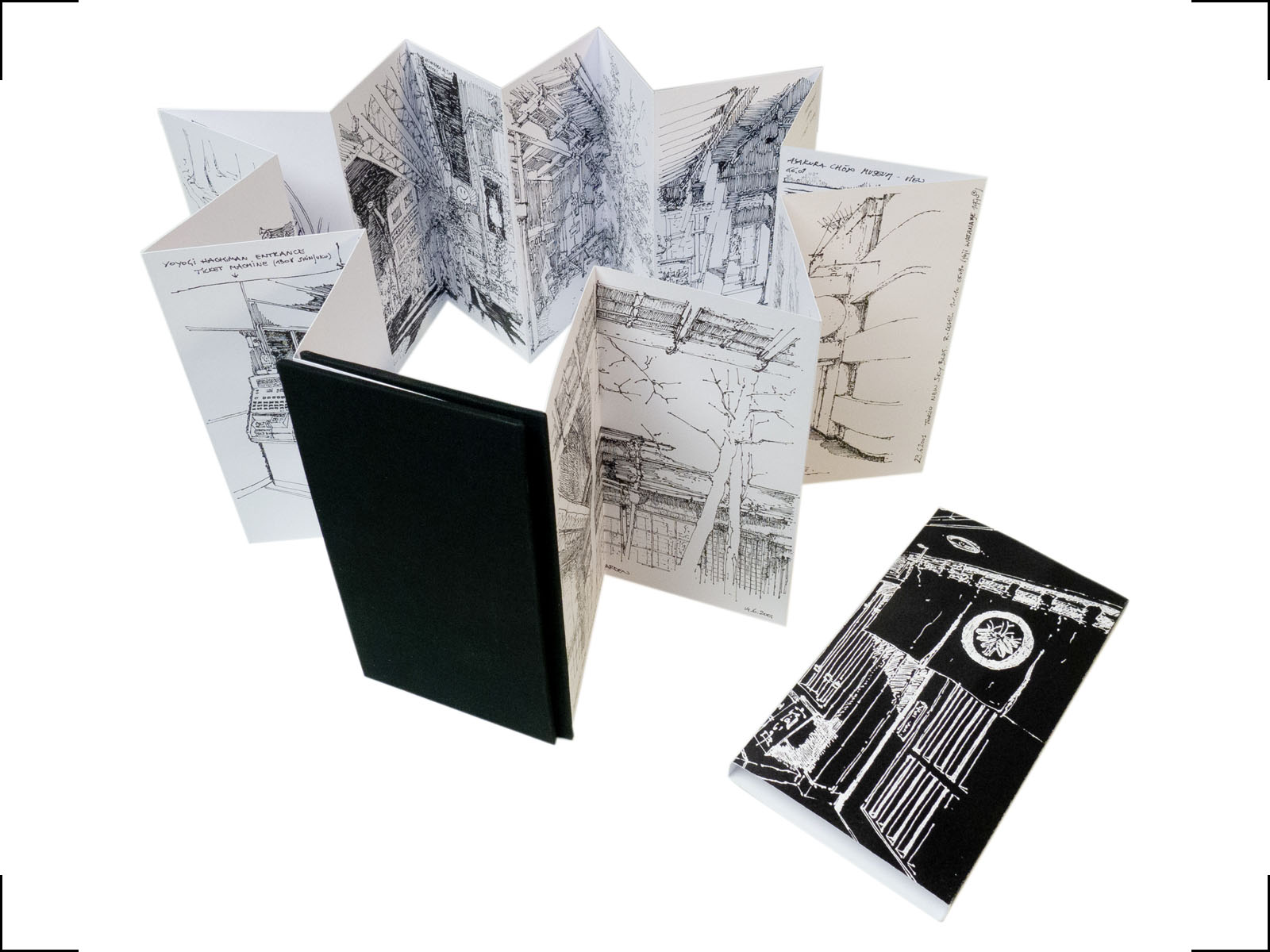 Each drawing creates a lasting memory. 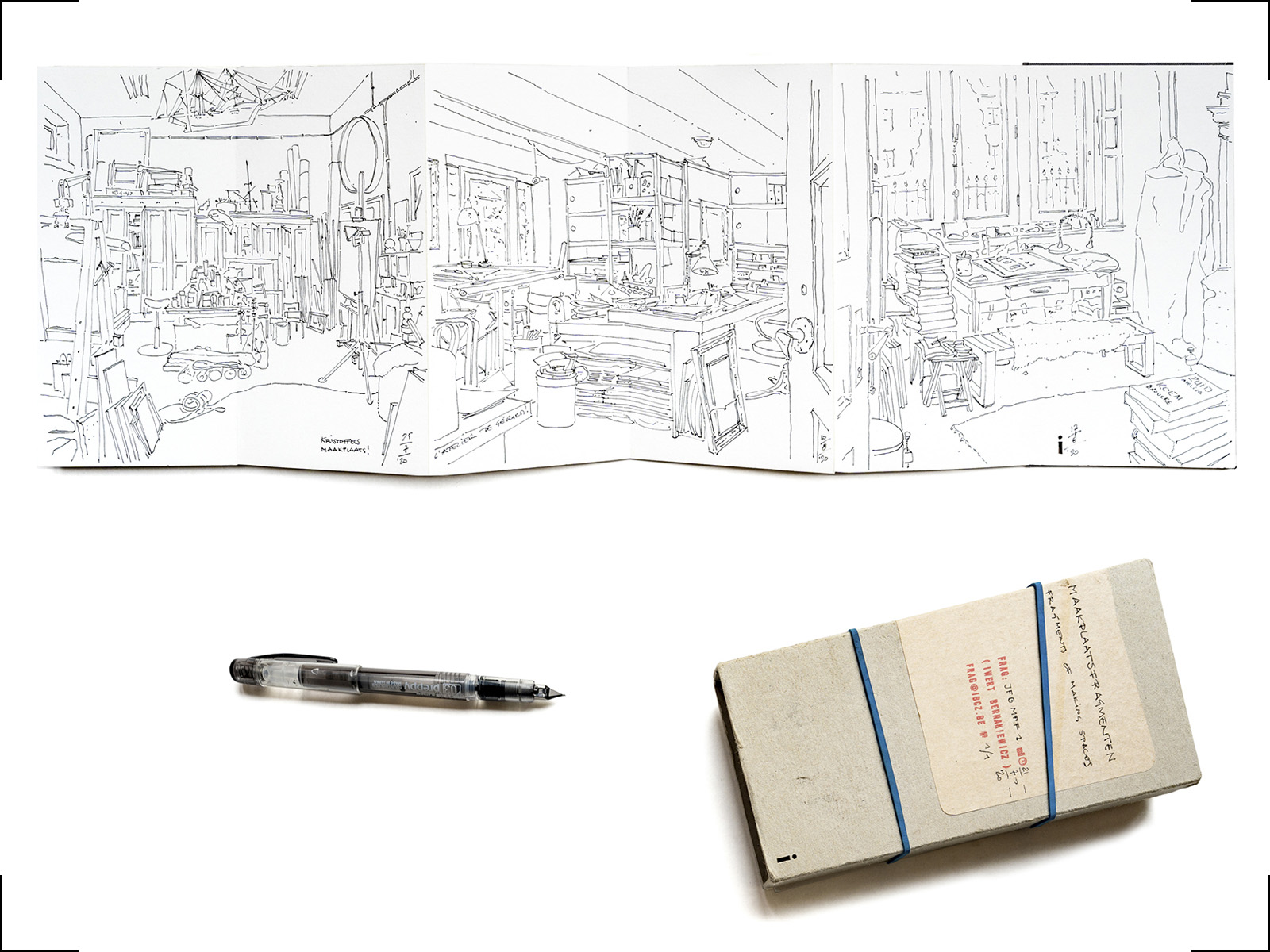 Drawings of ateliers, kitchens, sheds, etcetera, in short: places where creative minds get lost in parallel realities to create something new. To study my fascination for spaces where ideas enter reality. To be continued. 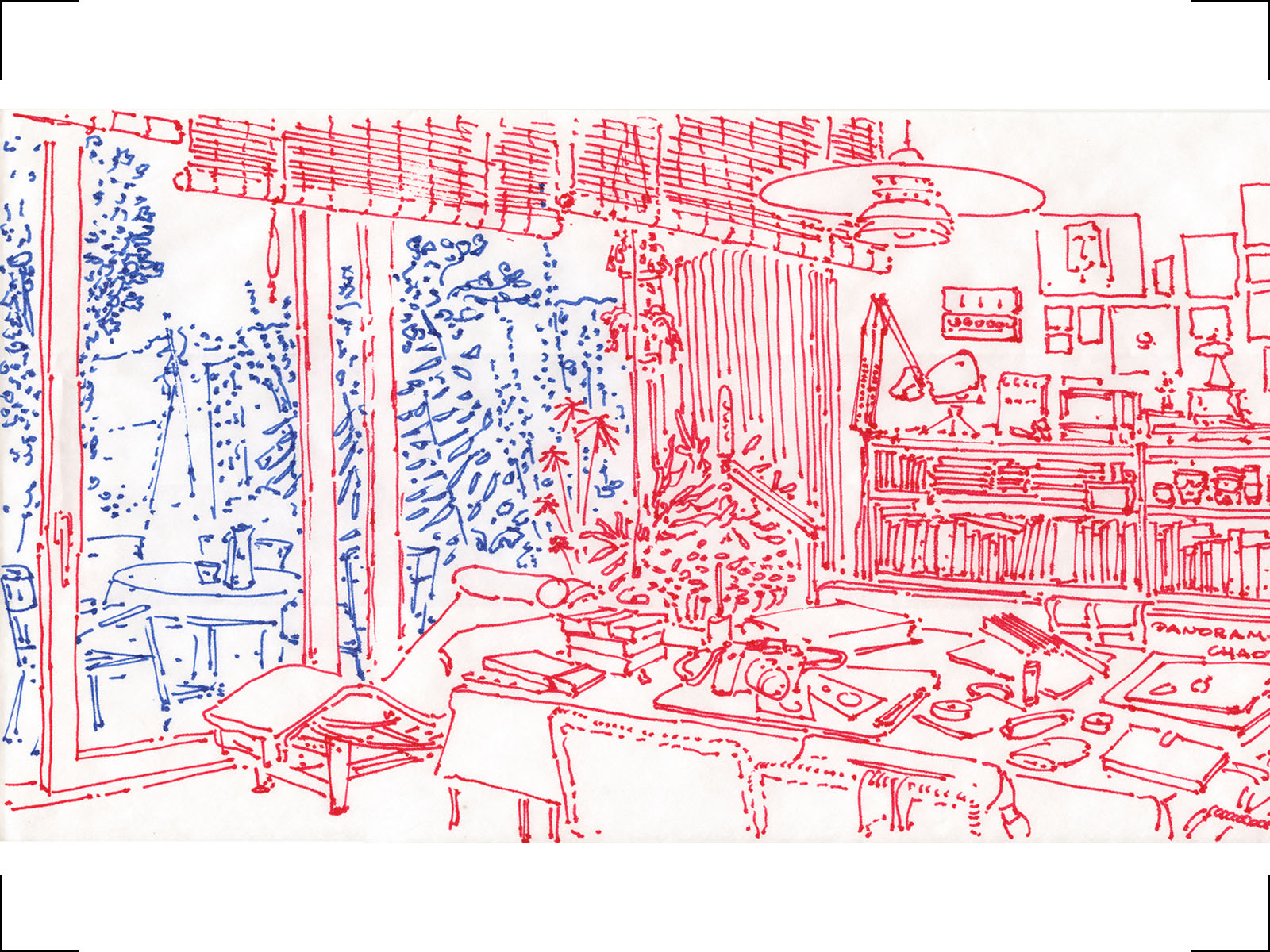 Red and blue drawings which started at a friends place in Ostend. Drawn on panoramic white paper bags found at the fruit and vegetable section of the local grocery store. Happenstance meditations to be continued at leisure. 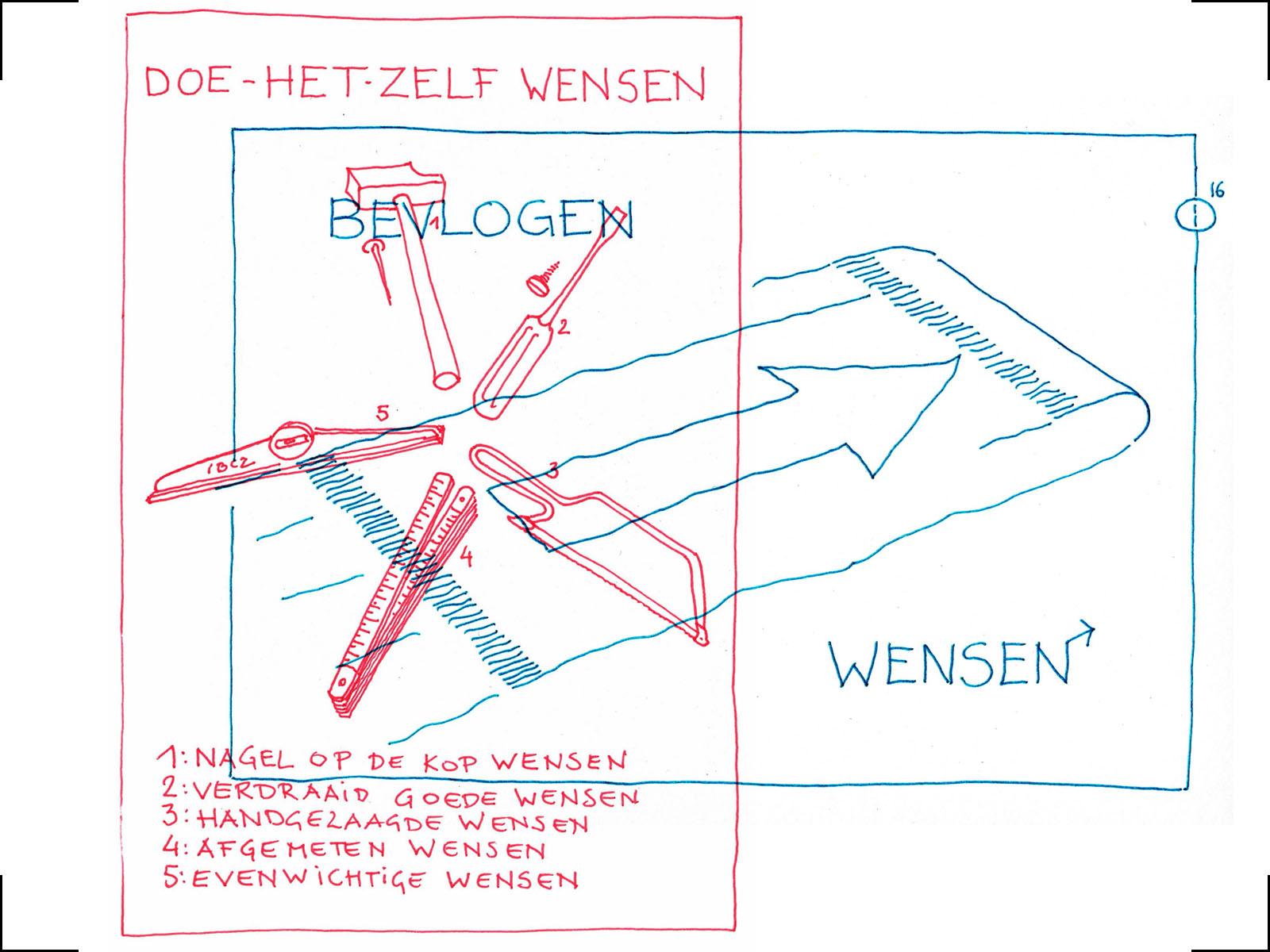 Drawn wishes consists of a series of 26 hand drawn postcards. The text is in my mother tongue Dutch, and is often playing with double or lateral meaning in between illustration and text, causing a smile for the sender as well as the receiver of the card. 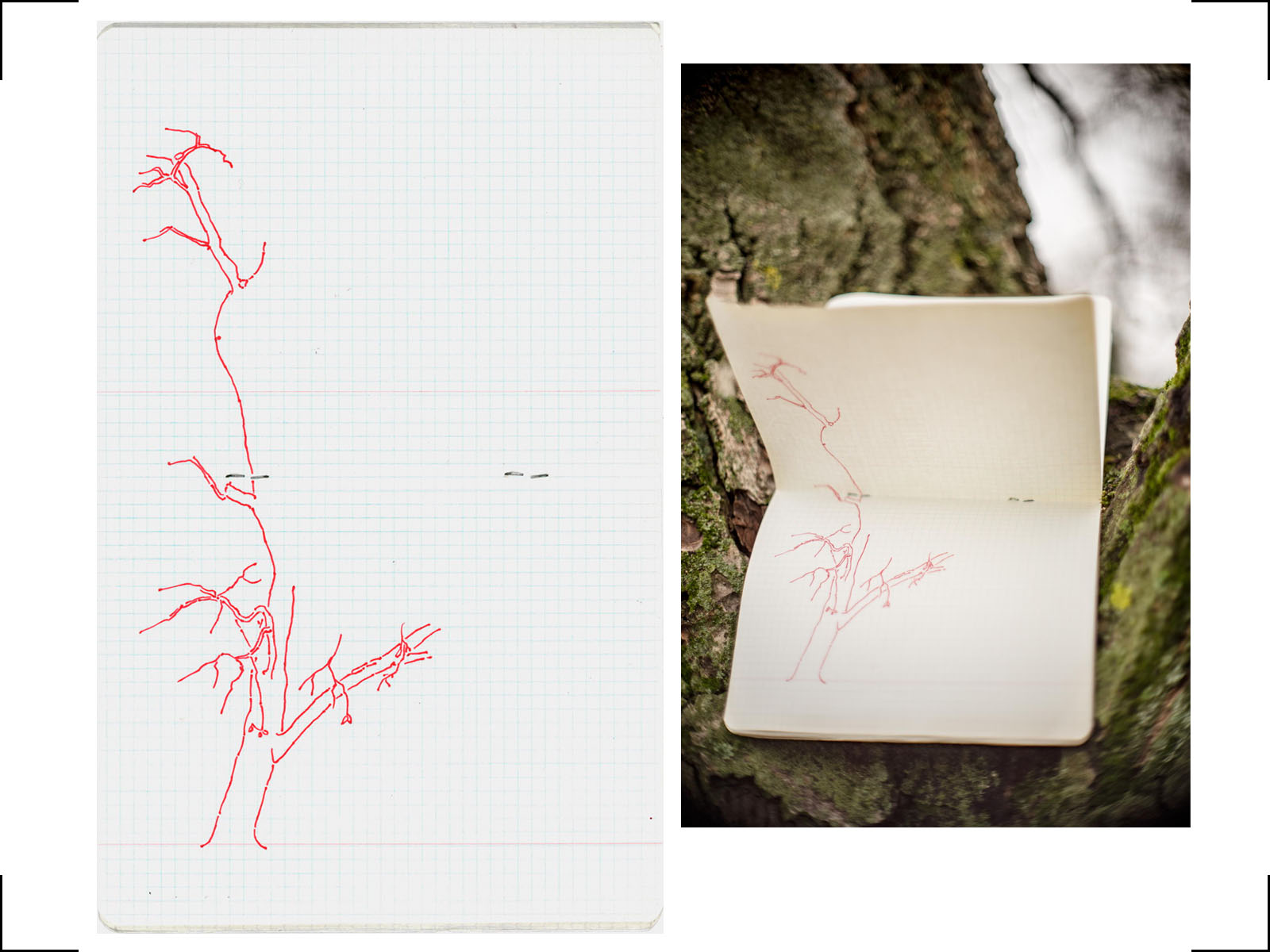 Out of treelove, drawings of trees, in a ruled cahier, red felt-tip pen. An exact observation, trying to depict the tree in it's essence. An attempt to become a tree for the time during the drawing. To be continued. 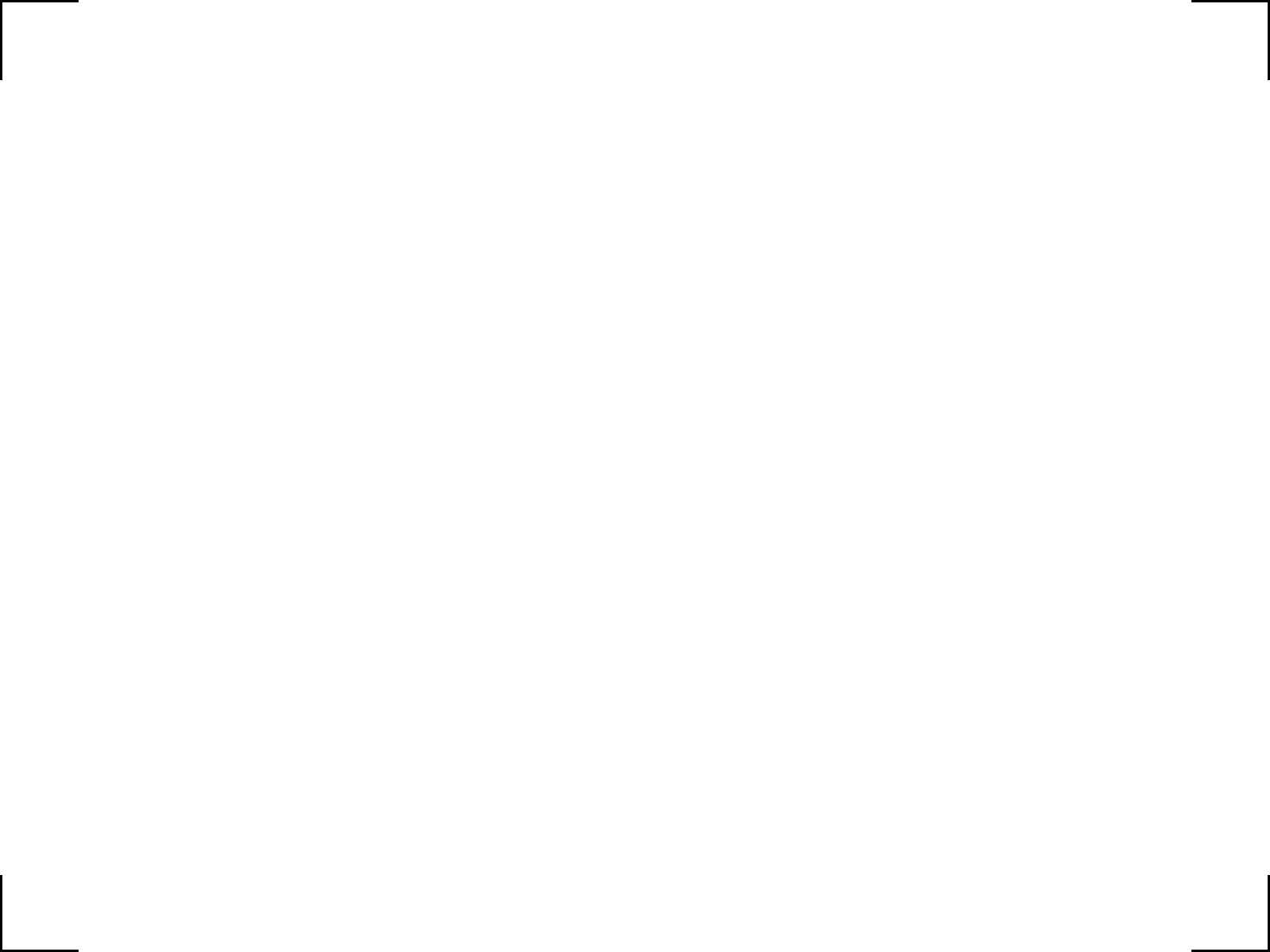